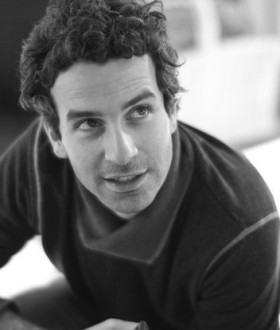 After a 20-year career creating impactful content and campaigns with notable organizations and talent, Gabriel directs content and develops narrative strategies for Found Object clients looking to make an impact. He recently completed a 3-year stint as Director of Storytelling at Apeel Sciences, shaping the brand narrative from its launch and leading content creation. With a background in documentary filmmaking, Gabriel’s career focus has been on storytelling around major policy issues of the day, and he has produced and directed films and campaigns that bring overlooked stories to an international audience, dealing with issues ranging from prison conditions to climate change. Gabriel has provided strategy and directed content for organizations ranging from large multinational companies to global NGOs. His films have been broadcast nationally and internationally on television networks such as PBS and Showtime, and featured in festivals including IDFA, DocNYC, and Live Earth. 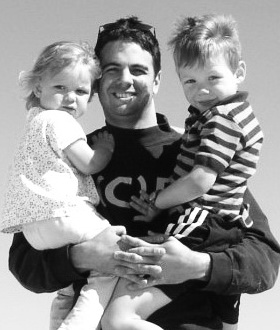 As partner and executive producer at Found Object, Charlie oversees strategy and production from concept to delivery. Charlie has over 20 years of experience creating and executing campaigns ranging from social responsibility initiatives to feature film trailers to high-end commercials to documentary films. During that time, he has worked with some of the biggest companies in the world and a multitude of NGOs and non-profits. His work has been met with critical acclaim and the industry’s highest awards. Charlie’s drive to deliver quality, creativity and a measure of authentic storytelling to every campaign provides clients with a confidence that their expectations will consistently be exceeded.